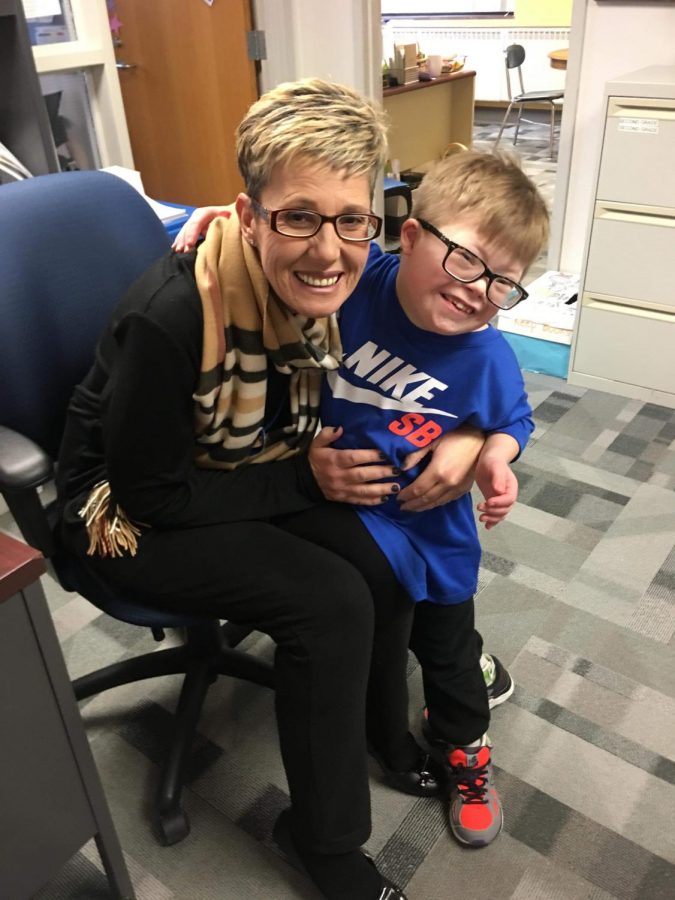 Lori Head was named a difference maker by the Akron Beacon Journal.

The building secretary at Richfield Elementary was named a difference maker nominee by the Akron Beacon Journal for her work.

The rest of the staff at Richfield Elementary decided to nominate Lori Head for the award. According to an article by the Akron Beacon Journal on October 21, Lori Head was nominated for the award because “she greets each and every person with a bright smile. She has a beautiful heart and cares for staff and kids. Lori will take on anything and does an amazing job every single day.”

The Akron Beacon Journal announced Head’s nomination on October 21. Head commented on how she felt receiving the award.

“Being nominated for this award was an honor. But, it takes a great team of people to make a difference in this world. Luckily, I have been blessed to be surrounded by those people,” she said.

“[Head] always has a smile on her face and works well with staff and students. She gives 100 percent effort and thinks nothing of coming in early or staying late to help others,” Schwertner said.

Head makes an effort to improve the lives of both teachers and students. Schwertner commented on what Head does to help students.

“Students can be nervous to go into the office or afraid to ask for help. Mrs. Head goes out of her way to make a difference and be kind. She knows all the students and they often come in just to say good morning or to give her a hug,” She said.